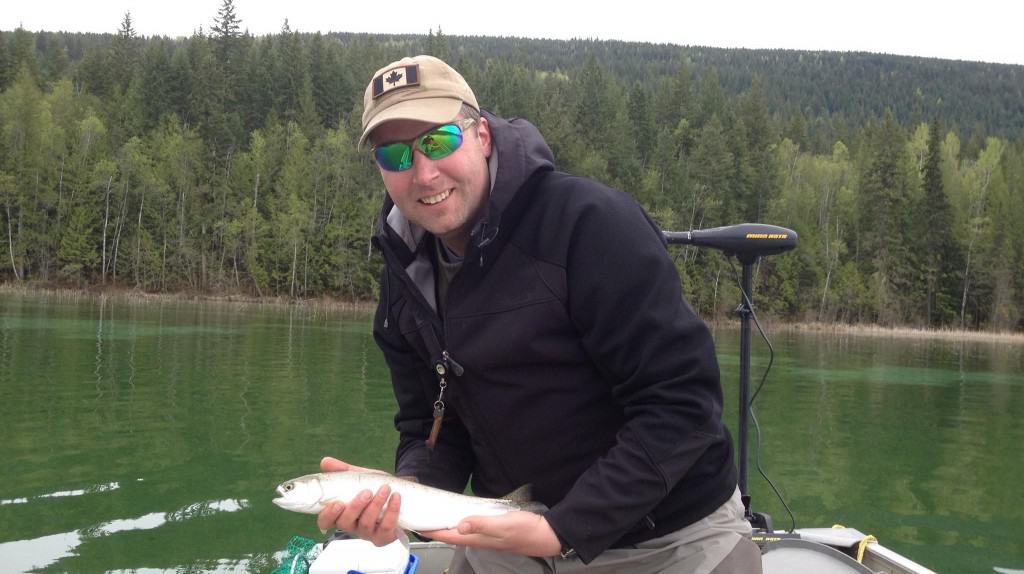 A few years back, unless you were from the UK or participated in Fly Fishing competitions and you asked a fly fisher if a Booby was a good choice to go with, there would most likely be 1 of 3 reactions.

1) Dead silence with a puzzled look

2) Blushing red face from the person you asked

3) A smack across the face should the receiver of the question be of the fairer sex.

Nowadays, it is becoming more and more of a common pattern to use especially when the weather is a little inclement.

So what is the Booby Fly? 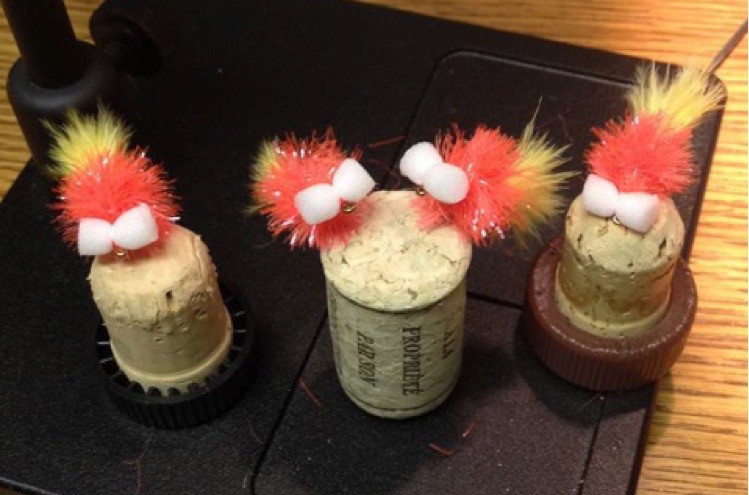 Well, it is not supposed to imitate anything in nature. Imagine seeing something flying or swimming around that looks like this?

This pattern as well as the Blob are purely attractor patterns. The fish do not see it as a food source; they view it as an enemy in their territory which must be eliminated. I have yet to fish the blob, but I have tied some up.

How it works is pretty simple actually. It is tied on a short shanked hook. The reason being is that, with this pattern there is a danger of the fish taking the hook quite deep. The short shanked hook allows the angler to retrieve it in a proper manner without risking injury to the fish. When you incorporate this type of hook and make it barbless, you are pretty much ensuring the fish is not injured. The hook that I use is a Mustad C49s Size 6 or 8.

You will want to fish it with a heavy sinking line. I use a RIO Mainstream Type 6 sinking line. It has a sink rate of 6-7 inches per second. I have fished it with a Type 4 line however the type 6 gets it down faster and tends to keep it where it needs to be. Where it needs to be is floating just slightly off the bottom. You will want to use a fluorocarbon leader, not longer than 7’.  The leader length will determine how far the fly floats off the bottom. If you have a longer leader the fly may not react to your retrieve the way you want it to, and it may be too high in the water column. Tie it on with a non-slip loop knot to ensure maximum motion of the fly itself.

The retrieve feels unnatural for fly fishing. You will know you are doing it right when you can’t keep fish off your line. At least that is what happened to me.

I was at White lake near Salmon Arm BC. This lake has a whole side of the lake that is almost all marl flats. On a calm day you can see cruising trout and try your luck with sight fishing. We had finished the morning session of Chironomid fishing and the fish seemed to be off the bite. We moved further down the lake and anchored up on one of these flats. The weather seemed to be all over the place and we couldn’t tell what the fish were on. There was nothing that appeared to be hatching. My fishing partner and I tried all sorts of patterns and methods, however nothing was biting. Out came the Booby.

Because it is a heavy line, you will find that your casting distance will improve greatly; mine did…at least with this line. I got it out to about 60-70’ and let it sink. I was anchored in about 7’ of water and trout were cruising everywhere. I waited about one minute, which was most likely 46 seconds too long, but I wanted to make sure the fly was down where it should be. I then started the strip. It was a very fast paced strip with infrequent pauses after about 15 strips consisting of 6-8” each. The reason for the pause is to get the fly to rise up a little along it’s journey back to the boat.

My first retrieve, I had a strike, but no takes. One the second retrieve I had a fish on. Once I figured out the proper speed of the retrieve, I couldn’t keep the fish off. I felt bad for my fishing partner who didn’t have the proper setup. I lent him my other rod and switched out a reel and a spool. We set him up with the Type 4 line and the booby. He had fish on but it seemed not as many. Whether it was the line’s sink rate or the speed of his retrieve that was different I can’t say for sure, but I would venture to guess it was possibly a combination of the two.

Then after about an hour, the weather changed… it was clear, it was sunny, it was a picture perfect indicator type/nymph type day. While using the booby it was overcast, flat light, and I’m sure the barometer was all over the place. The strikes on the booby ended when it turned nice. And I mean they stopped. We changed back over to our nymph setup and continued fishing nymphs, chironomids and leeches. We had quite a few more fish during the rest of the day. 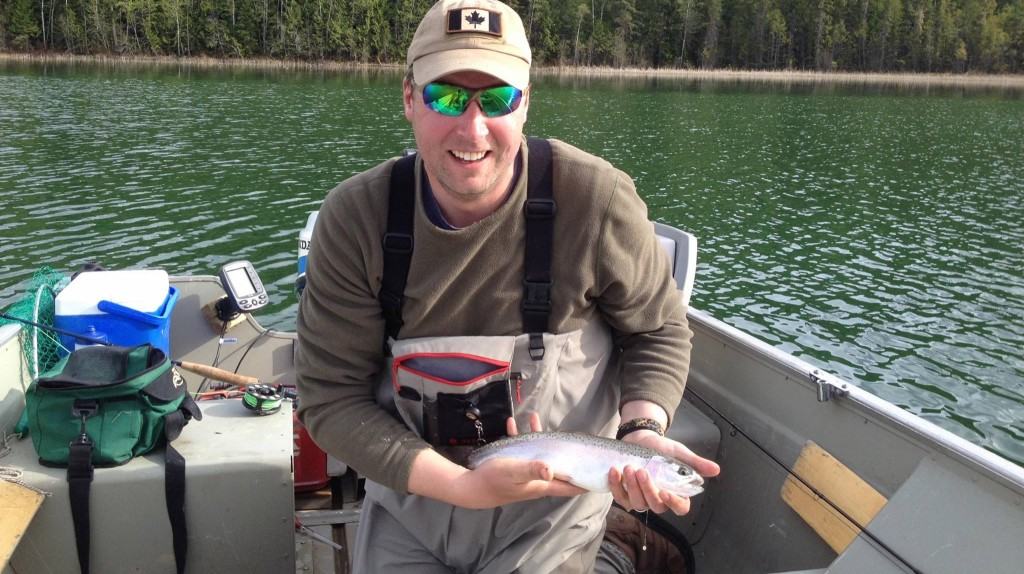 We were fortunate enough that we were in clear water and able to see some takes that were close to the boat. It was pretty exhilarating. For those that have sight fished, you know what I mean. We saw that the fish would follow the fly. I’d stop the retrieve; the fish would stop and sometimes, even become dis-interested. I would continue the retrieve and the fish would continue the pursuit of his prey about 95% of the time. I found that if it wasn’t striking the hook, I would crank up the retrieve speed ever so slightly and more often than not they would take it. It was very interesting to see them dart at the fly and gobble it up. I think I only had one fly that was quite far down in the fish’s throat, but again with the short shank and barbless hook, it came out with ease and without injury to the fish.

Next time you are out on your favourite still waters and nothing seems to be biting or the weather is quite inclement, give the booby a try you may just have the best fishing day of your life.

I give a word of caution. The Booby and the Blob are flies somewhat surrounded by controversy. The reason is this…when it catches fish, it really catches fish. Newcomers to competitions have discovered this pattern and have out fished the seasoned pros who are using traditional patterns and techniques. This seems to have ruffled a few feathers in the competition community.

I, myself am not a competition fly fisher. If I, as a recreational fisher can change a bad day of fishing into a great one, I will.