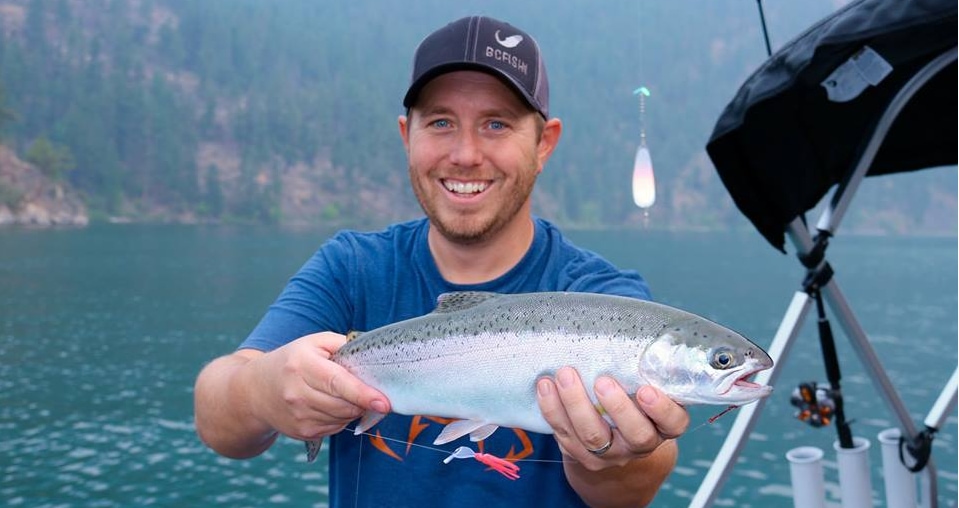 Most anglers are aware that paying attention to trolling speeds is critical in achieving a successful day of fishing. If we troll too slow some of the gear we use won’t work correctly and if we troll too fast our gear can actually repel fish rather than attract them. There are numerous factors to take into consideration when selecting your trolling speeds such as the lure you’re using, the species of fish in which you are targeting and the time of year to name a few. The one trolling technique that remains consistent when targeting predator fish such as Rainbow and Lake Trout is not to troll the same speed for the entire time in which you are fishing. We hear and read all the time that precise trolling speeds can be ideal however this doesn’t mean that you only troll that one speed consistently all day.

Predator fish like to chase their prey! When a bait fish is trying to escape a predator it doesn’t swim exactly at one rate but rather they the make quick bursts through the water. Think of casting a spoon or a crankbait and how we retrieve it. We don’t just keep reeling the lure in at one speed; we jerk the line, speed our retrieve up and down to create more lifelike action to the lure. The same idea applies to trolling. Many anglers experience very good results when using planer boards and there is a reason why! When the planer board surges in and out of the water with the waves it transfers erratic burst like action to the lure which encourages a striking reaction from the trout.

Introduce this trolling technique regardless if you are long lining or fishing off a downrigger. Find a consistent speed that is making your lures work the most effectively. Then every couple of minutes adjust your throttle to mimic a bait fish bursting through the water trying to escape from a predator! When practicing this method be sure to select lures that mimic a bait fish such as plugs, spoons, Wiggle Hoochies and a variety of bucktail flies.  I can guarantee you that this will increase your hook up ration and put more fish in your net!