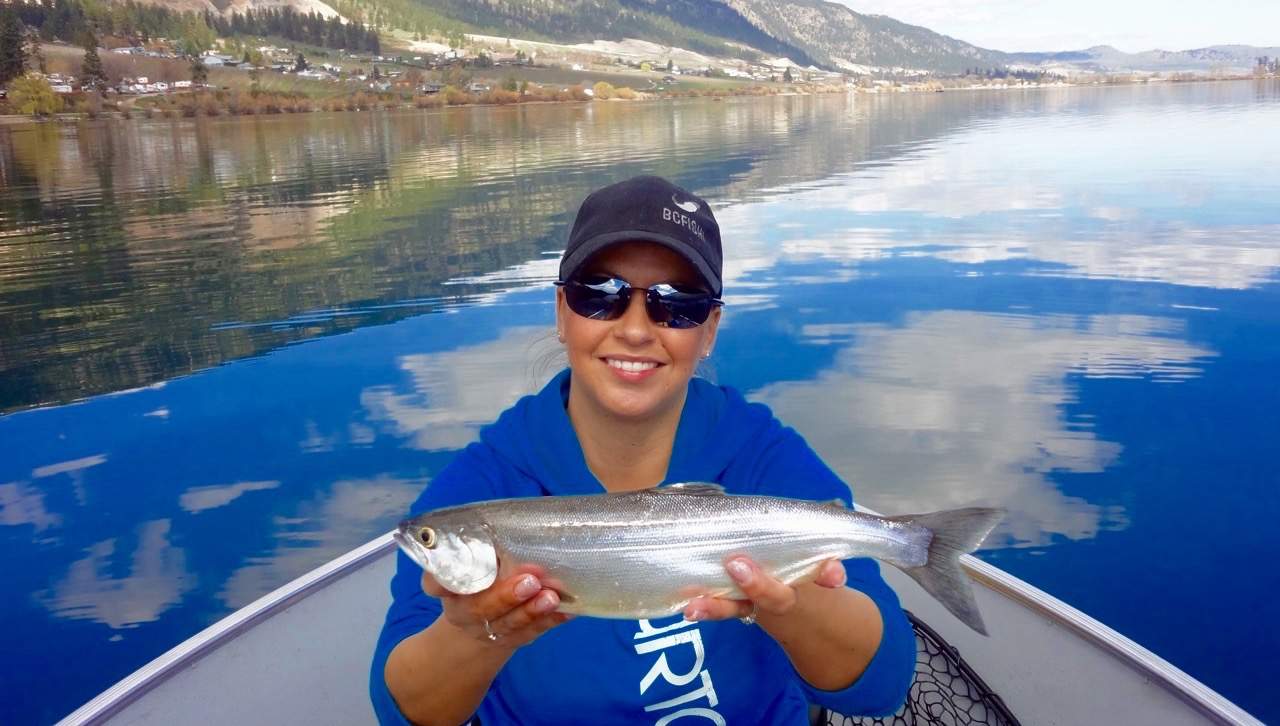 If you’ve ever gone Kokanee fishing you’ll know that these feisty fish can put up quite the aerobatic scrap for their size. They say if you land 1 Kokanee for every 3 fish you hook, then you are doing well. So what is it that causes so many of these fish to get away? Here are a few techniques on how to land more Kokanee.

Setting the Hook: As many anglers know Kokanee have soft cartilage around the mouth area and this is mainly due to the intense speed in which they grow. This is why many anglers use rubber snubbers to help the fish from ripping the hook out of its mouth. One of the biggest pitfalls to avoid is setting the hook aggressively. Rather than a quick hook set like when fishing for other species, the best way to set the hook on the Kokanee is with a slow and smooth forward motion. This will tighten the line and set the hook without ripping it out of the fish’s mouth.

Slow it Down: If you think you’ve hooked a large Kokanee and the fish is fighting aggressively; then it’s worth slowing the boat down for less resistance and wrenching against the fish. Even turning the boat slightly inwards towards the side that the fish is on will help keep from loosing the fish.

Reelin’em In & Blocking the Shot: No matter how experienced of an angler you are, there are times we all get excited when a fish is on the line, especially when the fish is a big one! Many anglers tend to think that since the fish is big they’re going to lose it and this is when most mistakes are made. When reeling in a Kokanee a slow and steady retrieve is the key. If you feel the fish start to fight, slow your retrieve rate down just enough to keep tension on the fish. Don’t force the fish in. Once the Kokanee has stopped shaking and rolling then speed up your retrieve again. It’s better to have the Kokanee exert its energy further out in the open water rather than next to the boat when you are trying to net it. We’ve all heard the old saying, “Keep the Tip Up!” But for Kokanee fishing this is the last thing you want to do. Bury the rod tip near the water or even into the water to keep the fish sub surface, the last think you want is the Kokanee to jump and break surface. “Block its shot!” Most Kokanee are lost when the dodger or flasher breaks the surface and the fish can freely head shake or roll.

Downrigger Clip: It really comes down to personal preference for how to set the downrigger clip tension. Some anglers like the fish to be able to unclip the line from the downrigger and some don’t. When it comes to Kokanee fishing slack line is not your friend. Majority of the time a Kokanee will not strike the lure hard enough to pick up all the slack line when the line becomes unclipped. Set the line into the clip with enough tension that when a Kokanee strikes the lure the rod tip will bounce but you have to unclip it. Reel down tightly to the clip picking up all the slack, with one smooth sweep unclip the line from the downrigger and quickly reel to pick up any slack between the rod tip and the fish. Once you feel the fish, a slow and steady retrieve wins the race.

By applying these simple tactics while Kokanee fishing it will help decrease the amount of fish that are lost during the fight and will make you a better Kokanee angler!